Michael Major A Cut Above his Age Group 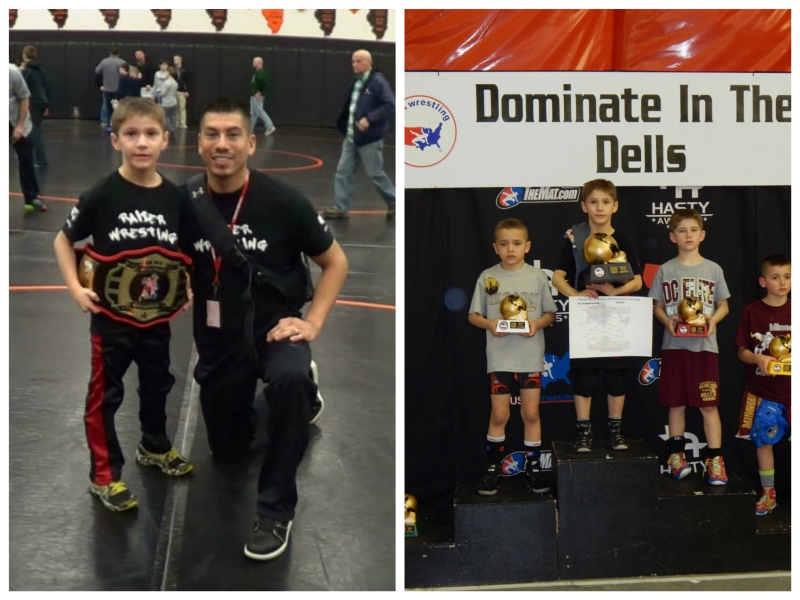 Michael Major has dominated his opponents this season and was one of the Futures Champions this season. The Futures Champions was a series of events for the Bantam division, Michael was the points leader and won the Belt. Michael made the trip up north to Wisconsin and bumped up a weight class and won the 60lb Bracket at Dominate at The Dells this past weekend. Congrats to Michael and his season, Michael will be looking to win his 1st Nation Championship in Cedar Falls in 2 weeks. GO RAIDERS!